Entering the Monash Bachelor of Visual Art Graduate show, I told myself I would leave behind all notions of Covid-19.” — Annie-Rose Morrison.
Home is a contested site in the work of several artists at this year’s VCA Photography Department.” — Claire Osborn-Li.
Walking round the Monash end-of-year show, four works caught my eye.” — Alice Mawhinney.
Emma Kleeberg’s IT’S ABOUT YOU, bed as therapy (quilt), and bed as therapy (pillow) consists of a satin sheet hung from the ceiling, hovering in the centre of the room adjacent to a mattress set on the floor, adorned with one pillow and quilt.” — Rachel Pakula.
Is there a word for when a painting feels like a sound? Unfortunately, Google doesn’t have an answer.” — Victoria Loizides.
In normal circumstances, the VCA Grad Show opening has felt like a party.” — Sebastian Kainey.
When did the VCA become a certified grotty girl academy? You know the sensibility.” — Cameron Hurst.
Kissing has had a bad year.” — Giles Fielke.
A whirlwind tour of more than seven hundred works proved that the reshaping forces of COVID would not quash the creative output of the tenacious 2020 VCA graduating students.” — Ella Worth.
Social Babel This year, I could not attend the VCA grad show in person.” — Sujin Jung.
Is there such a thing as a house style? Walking through Monash’s graduating Honours class we couldn’t help wondering where it all came from.” — Stuart Maxted, Paris Lettau.
Walking through the dazzling drawing and printmaking section of the 2020 VCA grad show, it occurred to me that many of the exhibited works conformed in one way or another to the logic of seriality.” — Yugong Shao.
“When things get tough, make good art”, Neil Gaiman once said.” — ZiXin (Jessie) Chen.
It feels futile to mention the context of these works; 2020 brought us all the same secluded, detached and anxious experiences.” — Olivia Fechner.
The hypnotherapy technique known as Ego State Therapy suggests that we are made up of multiple distinct personalities and, depending on what we are doing, certain aspects of ourselves will be dominant while others are hidden.” — Leonie Leivenzon.
It’s always fascinating to see how people view themselves.” — David Paicu.
Art-making has always been an act of remembrance.” — Jasmine Penman.
The Fibonacci sequence is a continuous fraction—a medieval discovery that describes how nature follows predictable ratios in spiral patterns.” — Jenna Grace.
More intimate than sight, closer than sound, more enduring than taste, and more certain than smell, touch is a sense inseparable from our experience of the world.” — Grace Watson.
The works in the Bachelor of Fine Art (Visual Arts) graduate exhibition show what is expected to be on the other side of a portal.” — Margarita Kontev.
Throughout this incubated period of Melbourne life, many local emerging artists turned their creative focus to the mundane details of the world around them, celebrating the ordinary and the everyday.” — Emma Walsh.
Filter 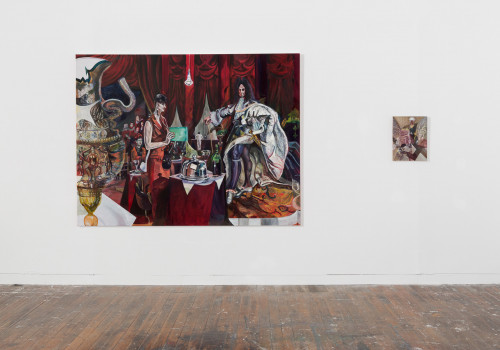 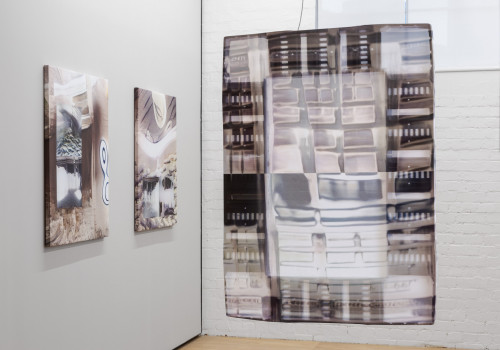 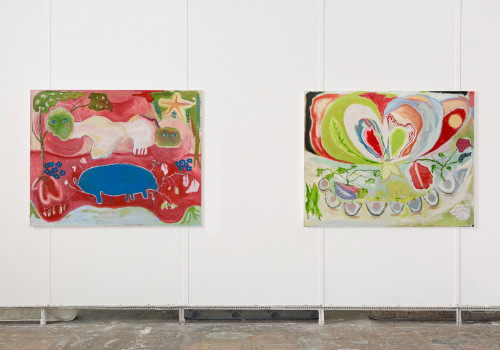 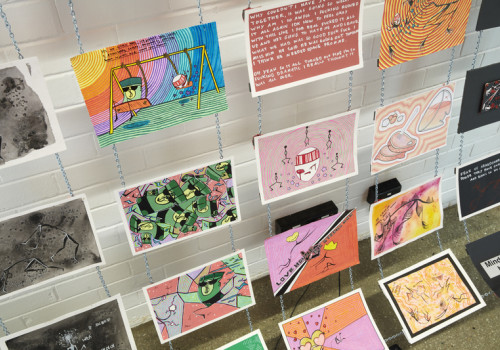 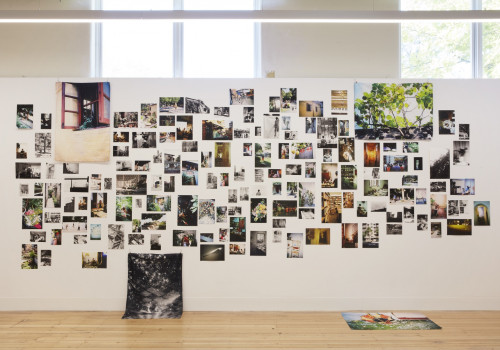 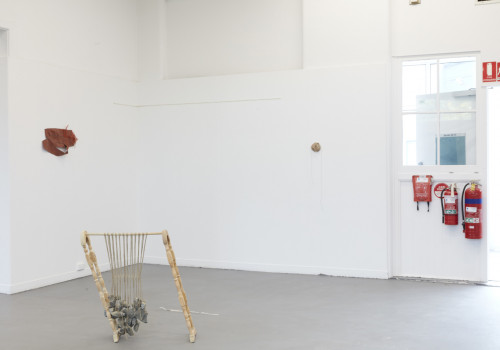 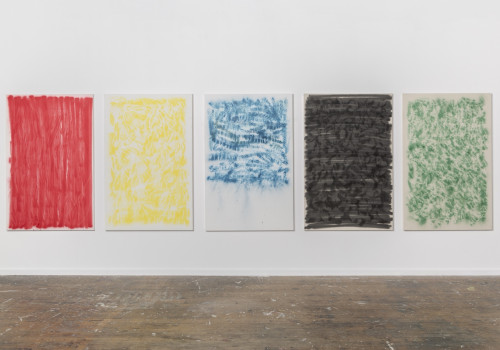 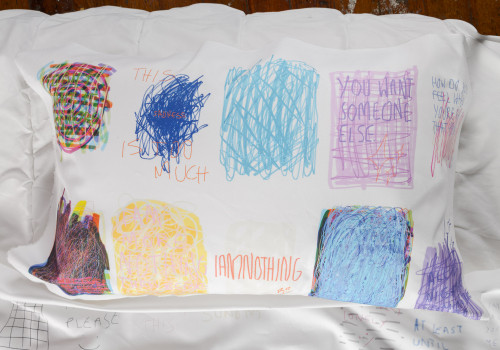 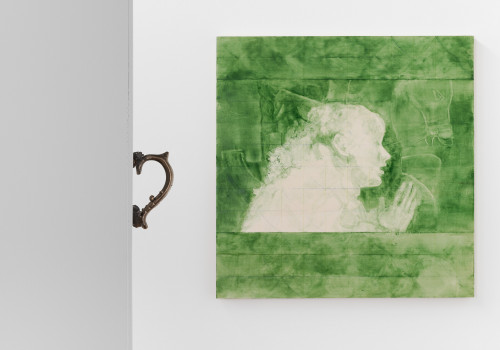 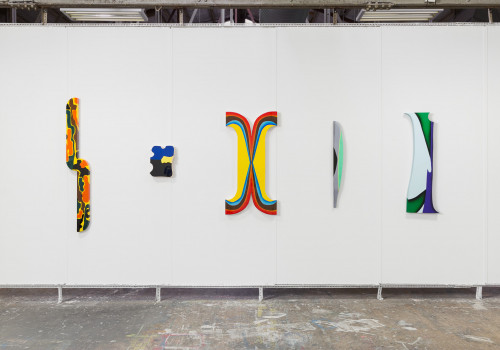 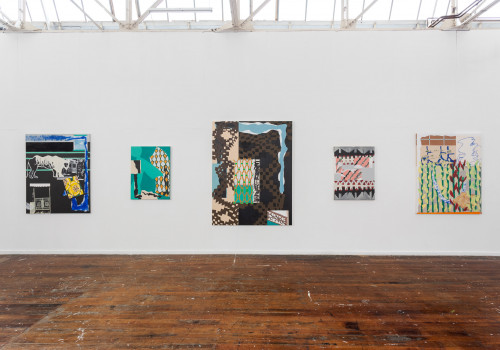 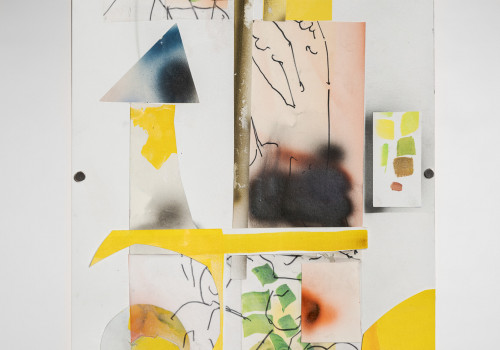 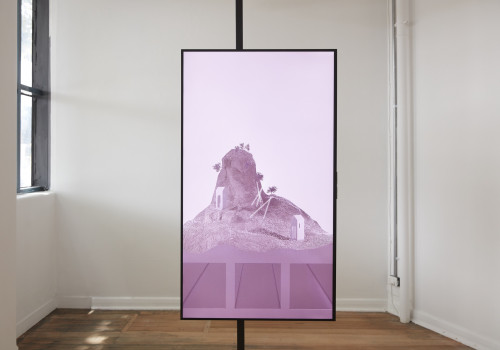 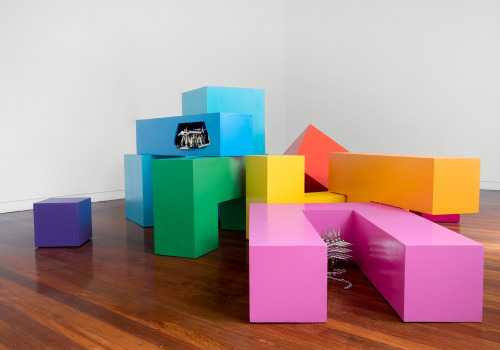 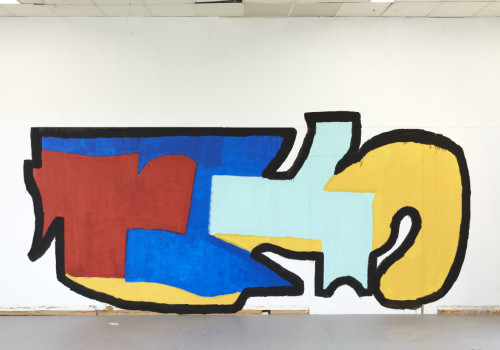 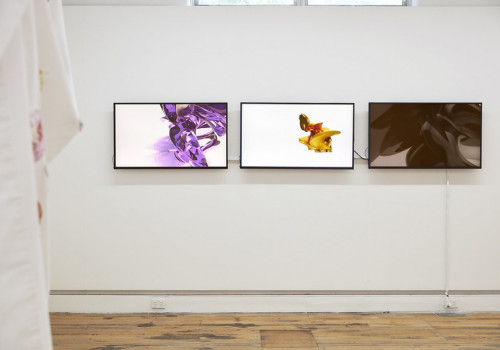 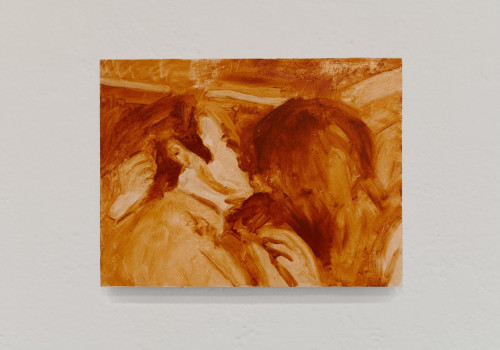 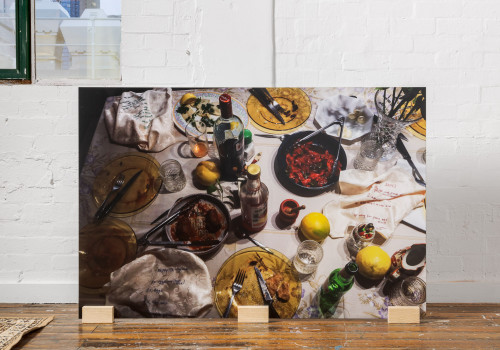 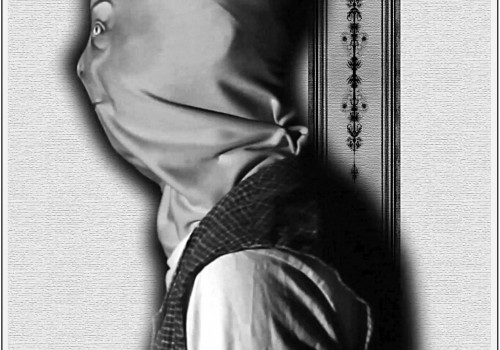 The hypnotherapy technique known as Ego State Therapy suggests that we are made up of multiple distinct personalities and, depending on what we are doing, certain aspects of ourselves will be dominant while others are hidden. Allowing the different personalities within us to communicate with each other helps us deal with challenges, as some Ego States will have tools that can offer solutions and guidance. In this unusual graduating year for Monash University BVA and BAHC courses, we find many students focusing their art making on exposing facets of identity requiring decisions about what is revealed or concealed.

Jacinta Leed’s work talks directly of these choices. The figures in her seven realistic oil paintings of suburban scenes titled Hindsight (2020) all direct their gaze away from the viewer. Painted on Perspex, the windows in the scenes have been left untouched allowing a glimpse through the work—serving to simultaneously reveal and conceal as we look through and beyond the image. Leed carefully directs what is hidden and what is seen as her figures go about their everyday activities, revealing the inner lives, which we were all forced to rely on during months of isolation.

Caitlyn St. Onge, on the other hand, overtly exposes herself and her experiences of mental illness. A trigger warning at the entrance advises that the work, 9 Circles of Hell (2020), addresses themes such as suicide and self-harm. This subject matter is presented with multiple bright, colourful paintings hung in a dense grid on chains and a short, animated film. Watching a thin, alien-like body splitting in two yet remaining connected with numerous nerve-like tendrils on the screen laid on the floor, I wonder which ‘Ego State’ remains upright and which slithers down to the ground.

A series of nine mixed-media photographs by Phuong (Stella) Duong reveal an alter ego, the spirit Kitsune, whose face is hidden by a white and red cat-like mask. Portrayed sitting on the couch with a cup of tea, we see that even spirits live everyday lives during a pandemic. We see Kitsune staring thoughtfully out the window or with their head resting on their arms and are let into a world in which the mask and costume are unable to hide a sadness and loneliness.

Painted Personalities (2020) by Sofia Larkin is a beautiful, subtle rendition of how the artist’s synaesthesia impacts her understanding and representation of the people around her. A series of non-figurative watercolours with names below them appear as abstract landscapes offering delicate aura-like colour field embodiments of the personalities they portray. Rather than being purely introspective, Larkin’s ability to highlight an aspect of herself while depicting her vision of others allows the viewer to peer deep into the artist as well as her subjects.

Other works, such as Dione Yip’s The Wrongly Convicted (2020), in which people of different cultural backgrounds hold signs inscribed with racist presumptions that have been said to them, and Emily Keagan’s one-way Conversation (2020), where we observe the wordless responses to an unheard conversation, also address similar themes of what we reveal of ourselves and what others choose to see. In a year where hiding oneself from the world has been as simple as switching off the video on Zoom, it is not surprising to see a theme of introspection from the class of 2020, which perhaps also accesses the personalities within us that can allow for healing.

Leonie Leivenzon is a 2020 graduating Bachelor of Fine Art student from Monash University. Her work focuses on exploring the nature of objects and their ability to generate connections and tell stories.