When Max Ernst transferred the texture of a grimy floor onto a paper substrate by rubbing back and forth with pigment, he borrowed the term “frottage” to describe it.” — Ella Howells.
Do the labyrinthine corridors of RMIT inspire a search for lost gods? Or perhaps it is our precarious times (once again) that are to blame for the crisis of devotion on show at the RMIT Honours graduate exhibition at the city campus in late November.” — Bianca Arthur-Hull.
A map can be a key that opens up to the warmth of connection between friends, family and lovers.” — Beatrix Brenneman.
Twinks are having a bit of a moment lately.” — Ari Tampubolon.
Artists Freda Drakopoulos, Amina Briggs and Elsie Preston evoke the magic of domestic routines and mundane rituals in their ambitious contributions to the Victorian College of the Arts graduate exhibition.” — Emily Winslade.
Identity is artifice.” — Karl Sagrabb.
Parallel to pandemic life, white cube gallery spaces avoid tactile interactions.” — Sarah Ponsford.
Installed in well-lit galleries, video works often fail to capture audience attentions.” — Giles Fielke.
An era of sensorial bombardment is upon us.” — Nic Trifiletti.
Underneath the stands of the MCG, a concrete carpark is transformed to an illuminated runway.” — Jennifer Hunt.
The “shock doctrine”, as Naomi Klein argues, is the exploitation of national crises by governments in order to pass questionable policies.” — Angelica Nervegna-Reed.
The RMIT campus is bustling with the sounds of construction.” — Georgia Elizabeth Milford.
Is camp still a thing?.” — Julia Luby.
Like most words, “home” connotes a multiplicity of meanings.” — Uswa Qureshi.
There is an intruder in our midst.” — Camille Orel.
Mass MeMo crew all sit in a pub afterward and only I order a beer.” — Kevin Morgan Jones.
Was the past as wonderful as we remember? Or are our memories shaped by our relation to the present? Do we make yesterday seem brighter and today gloomier? At the VCA honours exhibition, where cool ambiguous sculptures confronted me at every turn, I found myself drawn to art alluding to a quieter, simpler time.” — Eliza Baker.
“To become invisible, one has to become smaller or equal to one pixel”, Hito Steyerl cautions with a robotic didacticism.” — Sueann Chen, Rory Maley.
The best art transforms and disrupts a gallery.” — Olivia Stephen.
To grieve in the presence of others is an expression of love.” — Erin Hallyburton.
Filter 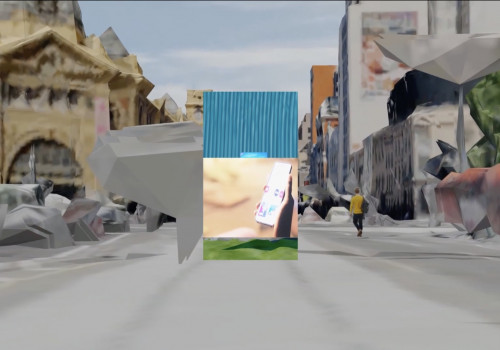 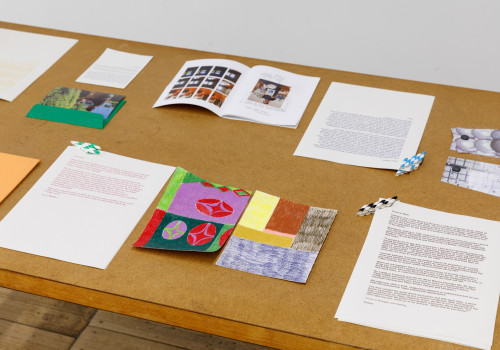 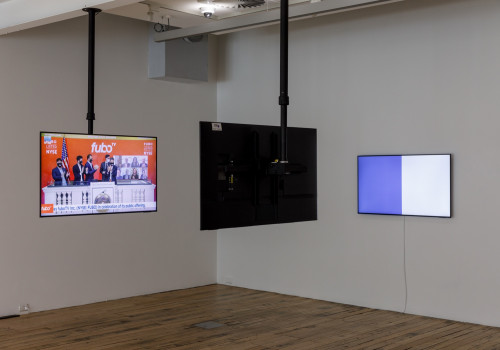 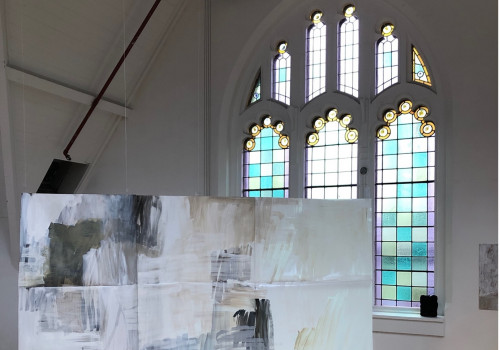 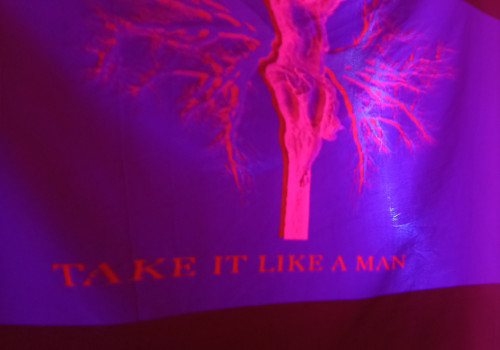 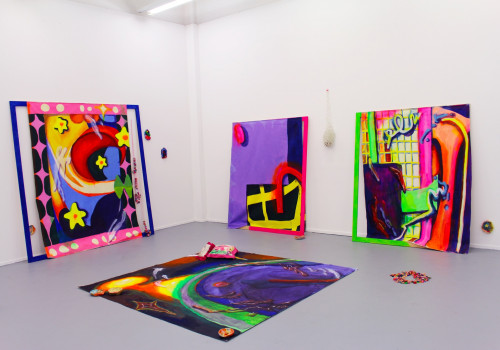 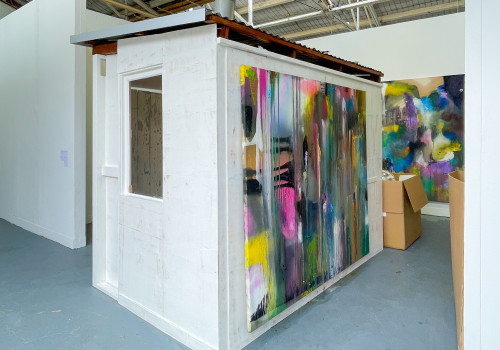 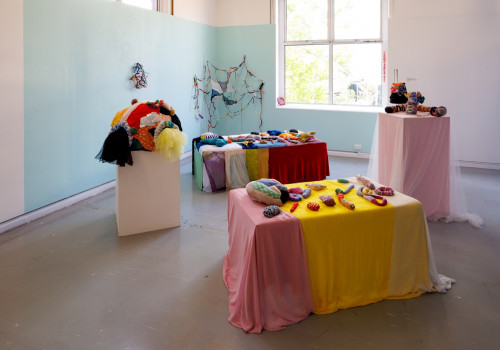 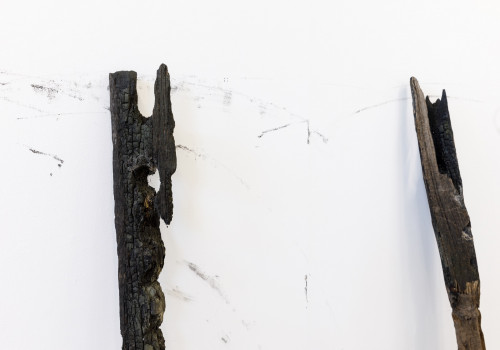 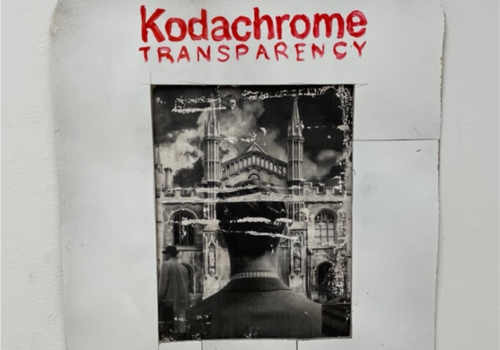 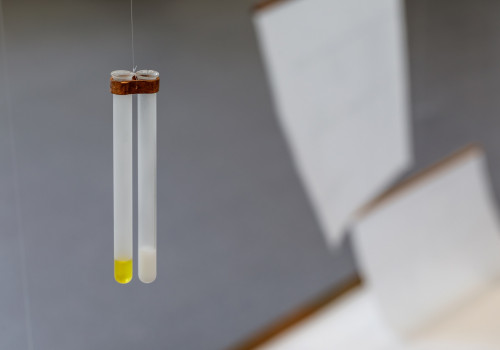 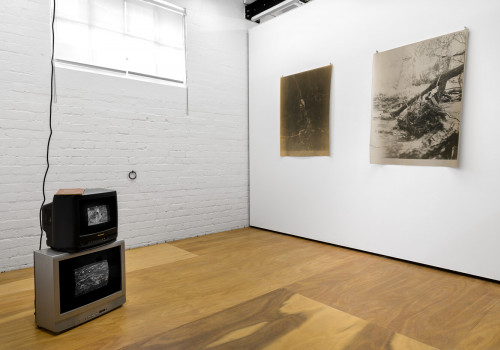 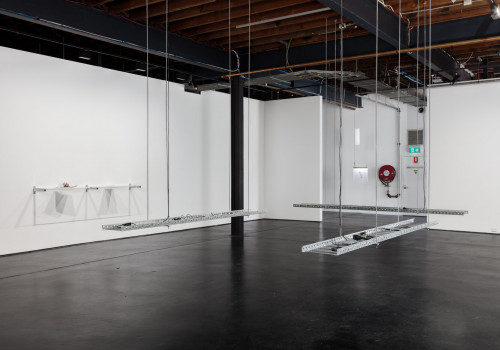 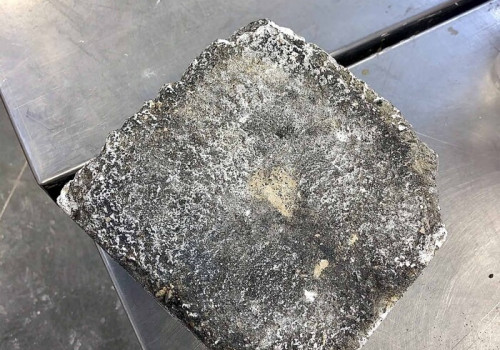 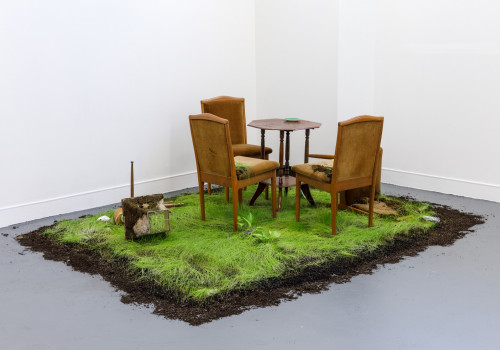 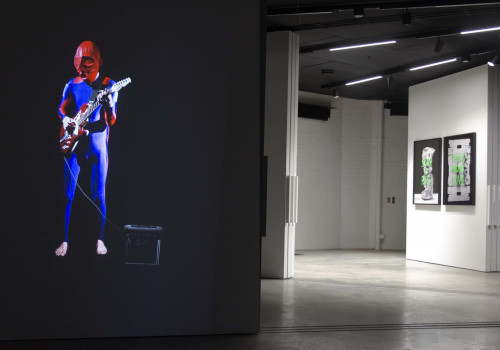 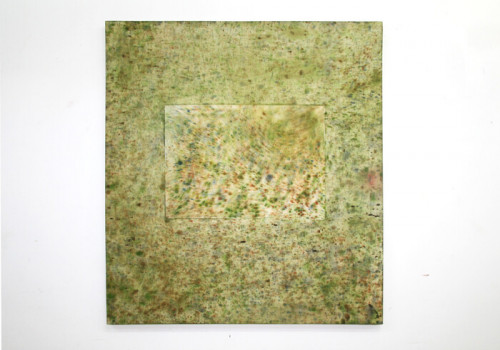 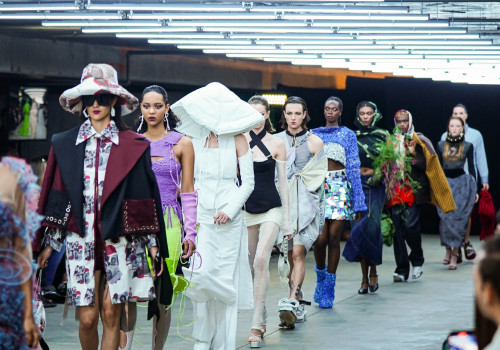 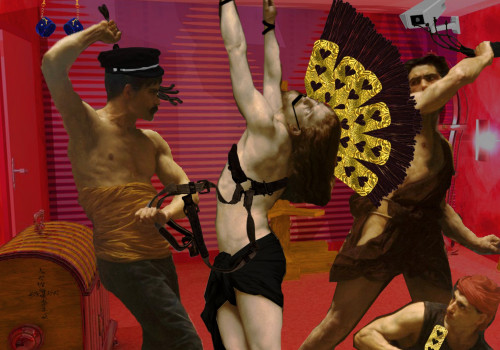 Performance, Victorian College of the Arts

Twinks are having a bit of a moment lately. Whether it’s Timothée Chalamet in Dune or Shawn Mendes’ inescapable “it’s giving Cher”, we are undoubtedly living in what Nick Haramis dubs “The Age of the Twink”. Originating as a pornographic sub-category to describe slender, hairless and submissive gay men, today the twink has transcended the bounds of sexuality. Chalamet and Mendes, despite never putting a label to their sexuality, have only ever been romantically linked with women. Theirs is a soft type of masculinity that breaks away from the previously dominant  alpha-type hypermasculinity of Schwarzenegger, Pitt, and Hemsworth—popular in what seems like eons ago.

The first work I encountered at the VCA Grad Show was Jake Preval’s Dithyramb, a magnificent three-channel video installed at the entrance of The Stables. The Dithyramb, according to Greek mythology, was a hymn sung and danced in honour of the god of wine and fertility: Dionysus, the primo twink model, who provided the framework for many white twinks to come. Born a boy, raised as a girl, and eventually rejecting the gender binary altogether, Dionysus is the ultimate they/them fantasy. Drinking wine all day hosting a celestial doof at Club Olympus. Preval’s Dithyramb certainly sounds like that, with its ominous chorus of synths and electric guitars enveloping the round entrance space.

Curious to me, however, is the hymn’s dance component. Two versions of Preval—one facing toward us and the other facing away—appear on separate video channels, performing in what I can only describe as awkward but highly considered movements, Donning cardboard cut-outs of his body and face scaled up and haphazardly attached to himself, the two performers were, frankly, quite comical. White people dancing will never not be hilarious to me, and I get a sense that Preval knows this. Much like Smith Street on a Thursday night, Club Olympus is cheeky and absurd, yet in a way that does not attempt to hide its dark, sticky floors.

Following the procession of worshippers I arrive at a third performer, this time in a blue and red latex suit playing an electric guitar. With the three works surrounding me in the hallowed space, I wondered whether I was the one being serenaded—whether I was Dionysus. Of course, I only feel this way in the ungodly hours of Sunday morning, ascending the staircase at Poof Doof to the pop room. However, with Preval’s work, for all its grandeur and finesse, I felt a missing piece was still to be found.

Before I had time to resolve any of this, I bumped into a friend who recommended I immediately go catch Stacy Collee’s performance work just minutes from completion across the road. “You’ll like it”, she tells me, “It’s like a meditative performance on being a bottom”. How did she know?

With the gait and energy of a twink late to work (common occurrence for someone such as myself), I crossed the road into the Studios and followed a similarly celestial tune awaiting me. This time, with glockenspiels and a heavenly soprano singing to me. Peering past the warning sign at the door, lo and behold, I saw a twink, squatting down nude on top of a mirror shaving their ass. If Timothée Chalamet is a twink, then Collee is a fucking twink, so hairless I wondered if they even had any follicles. Collee’s I’ve been thinking of your touch feels rancid, and yet simultaneously mesmerising.

“Oooh you’re like a lover”, Sally Oldfield’s voice belts softly as Collee examines themselves for any missed spots, “Oooh you’re like blue water”. I am transported to Olympus once again, wine in hand, pre-drinking before a night out at the Club. I am well acquainted with the rancid ritual that is grooming myself before a night out, yet I use the word mesmerising here because of the added layer of vulnerability in Collee’s performance. Surrendering their image and likeness to their audience with a precision in their right hand, holding a razor, and a lightness in their left, gently caressing the air around them. There is a balance between celebration and preparation here, which is at the heart of the pre-drinking event I find myself at. For now, I am excited to meet Dionysus.

I’m struck by the level of unbridled exuberance in Collee’s performance. Like a dash of serotonin to the limbic system, I’ve been thinking of your touch emanates joy behind the layers of youthful desire. How holy it is, to crave intimacy. How sacred it is, to yearn for someone. I left in a state of awe, but as I slowly walked back into The Stables to pick up where I left off, I thought, what if that Dionysus twink and their club isn’t all it’s hyped up to be? It was at this point that I realised the lack of a physical presence or body was the missing piece in Preval’s work.

The absurdity of Dithyramb and its deliciously ludicrous cardboard body parts reminded me of the harsh cycle that is wanting to be present and disdaining it. Longing for your own touch and then lamenting it. The artist is not present, and for good reason.

Perhaps I should have experienced Collee’s work first to make sense of these feelings linearly, for it is through absurdity that one becomes aware of one’s descent from joy. I am reminded of the countless nights I’ve had leaving dance floors, blasting illegible clang bang hyperpop music in my earphones on the tram back home—all just just to ease myself into life outside the spaces we carve for ourselves. Where Collee climbs Mount Olympus, Preval wishes to leave it, having experienced the ridiculous body standards that these Greek gods enforce. The awkwardness in his movement, the ridiculously gigantic body pieces of himself he wears, all point towards a self-sacrilege in the temple, or club, of Dionysus. A haemorrhaging of youthful innocence in favour of the strong rather than slender, manicured moustache over baby hair, dominance over preceding submissiveness. How much must one sacrifice to move on, or, to echo the question posited by renowned twink Troye Sivan: “Without losing a piece of me, how do I get to heaven?”

The grimy floors of Rainbow House will do for now.